If you have watched the George Clooney starrer “Tomorrowland”, there is an amazing quote in there which resonates with the philosophy depicted in “Inside Out”.

The quote says – ” There are two wolves. One bright and hopeful and one dark and cynical. Which wolf wins? Whichever one you feed. Feed the right wolf.”

“Inside Out” re-iterates the fact that all human beings are governed by five fundamental emotions – Joy, Sadness, Fear, Disgust and Anger. The reaction to any stimulus will be a combination of any of these emotions. Every situation, in the movie, is seen differently and is reacted to differently by each of the emotion-characters who run the controls in the brain (literally, control panels and all) of a eleven year old girl named Riley.

By personifying each emotion, Pete Docter has astutely depicted complex neurological processes like processing a certain stimulus through the perspective of each emotional entity, the creation of core and non-core memories and the impact of childhood experiences in the making of a personality.

There is a hilarious dinner-table scene where Riley’s mother is admonishing her. A peak into her brain shows all the emotion-characters acting worried and angry at the same time. Riley, like a typical kid, starts throwing tantrums. In the middle of this chaotic dinner-table “conversation” the scene cuts to Riley’s dad’s brain where all the emotions are chilling and watching football. As the camera pans out, he seems zoned out, lost in his own thoughts.

Such brilliant analogies make you think about human behaviour in a completely different light. Suddenly, you feel this curiousity to understand the emotional processes behind every behavioural response.

There are very few instances when a movie which changes your perspective about everything! “Inside Out” thrives on the fact that all creatures however different are not much unlike in the way they perceive this world. Each and every brain can be quantified and broken down to a few basic emotions. It attempts to explain animal behaviour in a manner quantum mechanics attempts to explain our universe. 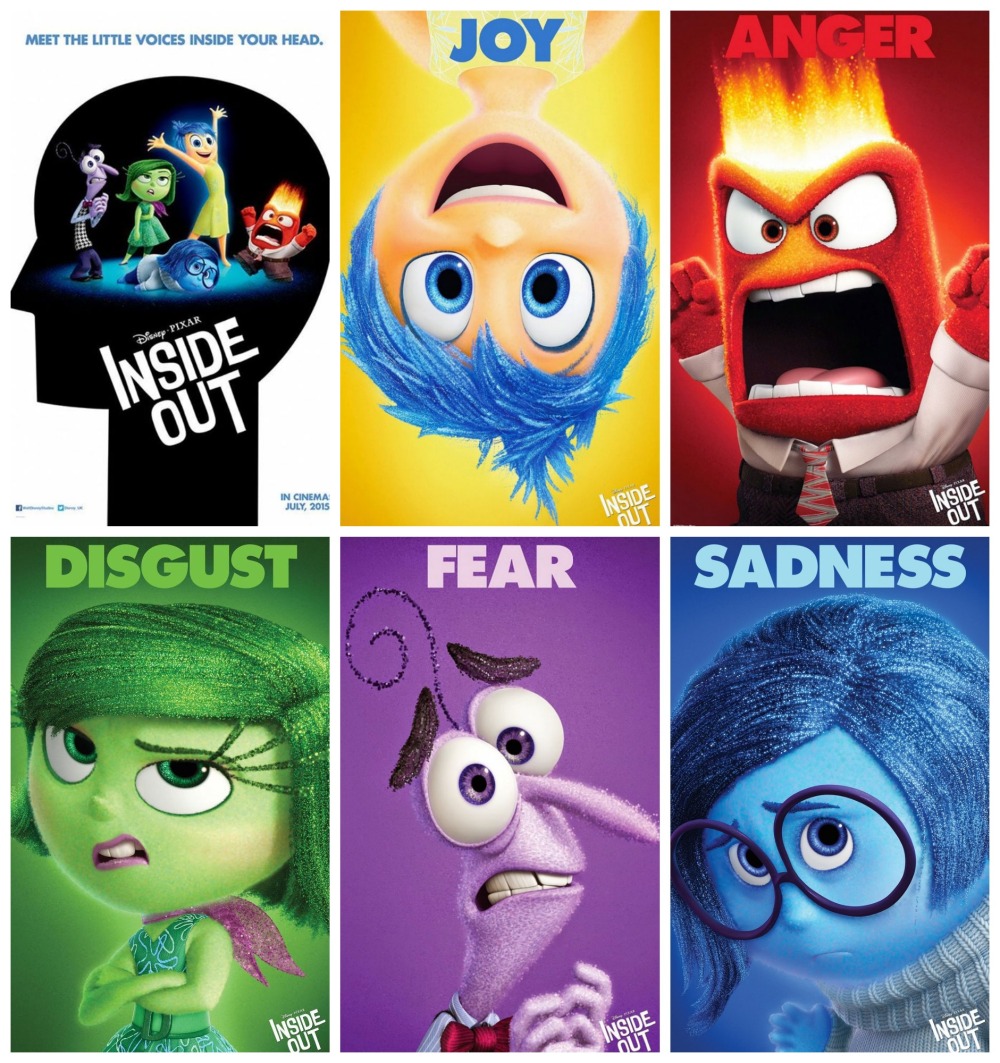 Best Animated feature film: “Inside Out” has all the substance that makes a classic animation film. Coming from the Disney/Pixar stables, it’s an oddity but what an exceptional oddity. It is a brave initiative, attempting to compete with yourself especially when you are trying to match a classic like “Up”. But the creative team has once again proved that there is never a dirth of great stories to tell for they come from within ourselves. They are all around us. All we need to do is open our eyes and see.

Best Original screenplay: “Inside Out” has a fluid story-telling quality which is succinct and striking in its idea as well as execution. You follow the emotion-characters throughout the story and grow with them as they do with Riley. The message is beautifully conveyed through the journey Riley and Joy take together. The path to self-discovery is paved with hardship and “sadness” but in the end, you realise that sadness is as much a part of life as joy is.

“Inside Out” is endearing and timeless. It’s accurate treatment of the human psyche makes it one of most unique movies that has ever been made in any category.

gobblpoint : If you find people hard to read, here’s a sneak peak into how their emotions drive them. They will seem much less crazy.