The Oscar nominations came out last month and with it started the oft repeated saga of people denouncing the whole process of selection of nominees and the usual ruckus created about individuals or movie snubs. We almost feel pity for the Academy during such times and hope that the movie going audience cut them some slack. We feel pity, but, ‘almost’. Because there are some snubs which just cannot be overlooked. Add to that the whole debate about the Oscars shunning people of colour and it becomes more and more ugly. But that debate is for another time.

Everyone has there Top 5 list ready when it comes to Oscar snubs and we try to list our’s here. Our Top 5, in no particular order are as under: 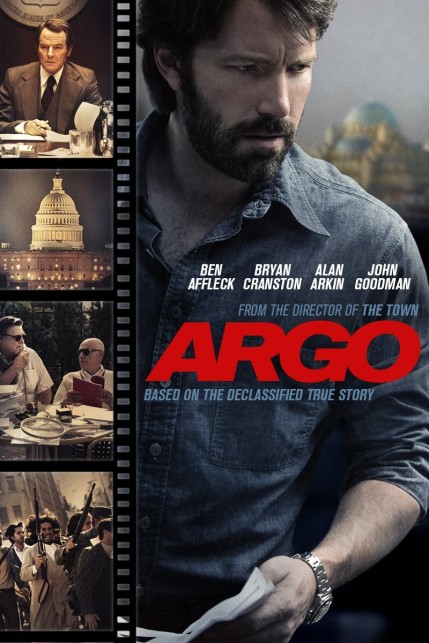 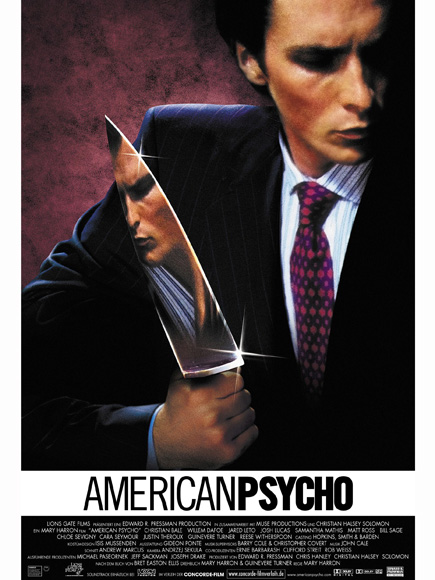 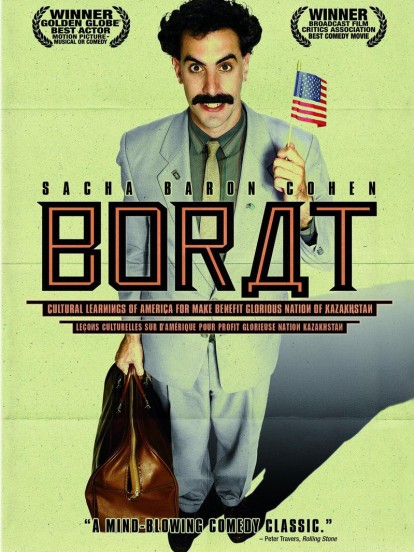 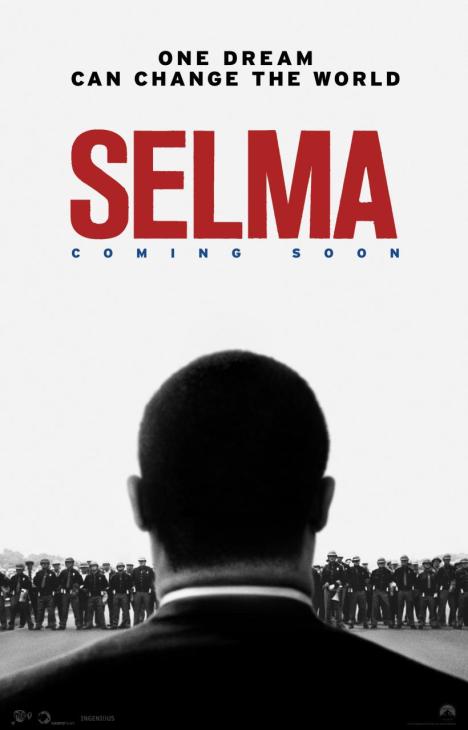 The Dark Knight not getting nominated is an enigma in itself. A movie which can                       represent the whole decade in a showdown for best movies by decades, returned with           just a few nominations and a posthumous award for Heath Ledger. Christopher Nolan           is the new Leonardo DiCaprio? Let us just put the seed of this thought in your mind. 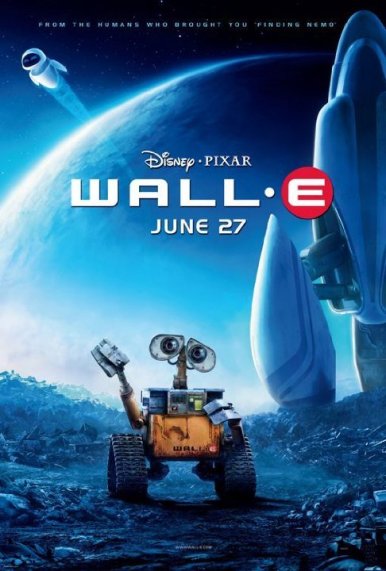 We, as movie fanatics, can only crib and write in forums like this but there are some changes needed in the processes which govern these award shows. Diversity and more recognition to variety are the starting steps that we feel need to be taken soon. With a few days left for the Awards to be announced, we can only wait and watch. Your move Academy!

Disclaimer: The images used in this post are the sole property of the makers of the respective films and are not owned by us in any form whatsoever.