Genre defining movies generally get elevated to a cult classic in due course of time. These movies are significant milestones in film-making and they have shaped careers and carved a niche in the movie sphere. Romantic movies, Romantic-Comedies, Horror, Adult Comedies, Action, Drama, movies have numerous labels which get clubbed into certain brackets. And we have various lists cumulated by connoisseurs, making it easier for movie lovers to watch movies which are their “type”.

But then, there are movies which are absolutely disturbing. Movies which make us cringe, makes our eyes look away and try their very best to make the viewing experience as uncomfortable as possible. But does that stop movie lovers from consuming the gruesome/macabre stuff served to them? Of course not. This article tries to list the top movies which are disturbing to the core and yet, have a certain fan following among the more gutsy movie lovers.

Disturbing scene : the last few scenes of the movie involving his own family tears the audience apart with the vividly graphic portrayal and disturbing imagery. also, the scene where a new born is tortured, is absolutely Nope! 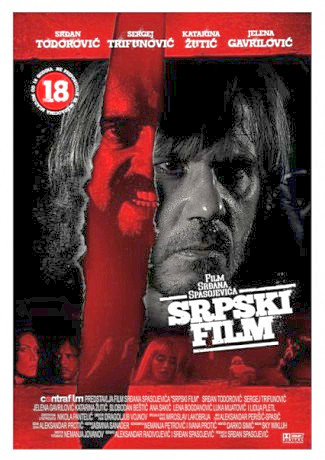 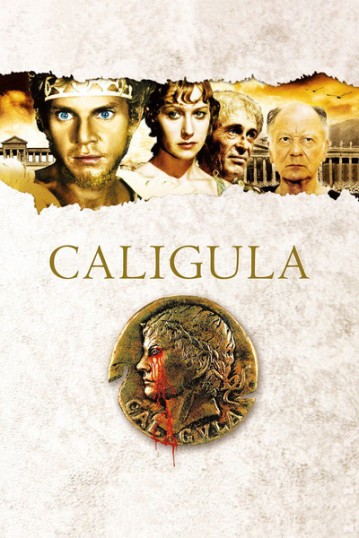 Disturbing Scene : the scene where “God” disembowels himself and tears himself piece by piece is plain sore for the eyes. 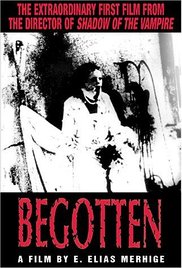 Disturbing Scene : how to put it in a classy way? Ummm…guess we can’t. So the scene where they have a grand feast with human faeces really makes you cringe with disgust. The explicit sexual tortures are there throughout the movie, so after a point you kind of weirdly get accustomed to watching the same. But the faeces eating scene takes the “cake”. 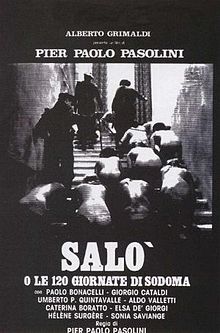 Disturbing scene : the scene where the 3 “parts” of the centipede are frail and are fed forcefully. You will have to watch to grasp the pain in this scene. 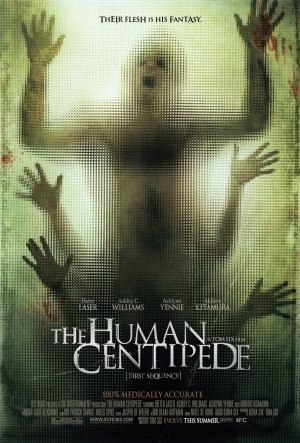 These are just few of the movies which have garnered audiences over the years. Film-makers continue to make such movies because there seems to be an audience for such films. Us included, but that is just so that we can analyse them for you.