Shlok Sharma’s first impression on our collective psyché was the hard-hitting Haraamkhor which starred Nawazuddin Siddiqui and revolved around the sexual abuse of a teenage school-girl by her morally perverted teacher. Sujata, also directed by Sharma, narrates a similar tale where a young woman has lived her whole life fearing the shadow of a sexual predator. Huma Qureshi is now an independent, self-sufficient woman who has been able to keep her traumatic past behind her. We see flashes from her childhood and teenage years where her older cousin shows a perverse sexual inclination towards her. The frustrating dilemma of a young girl trapped in a deplorable situation is accurately portrayed in those scenes where Shweta Tripathi (also from Haraamkhor ) plays the younger Qureshi. Huma gives one of her best performances as a woman who has suppressed her angst for years as she tries to break out of her invisible prison. 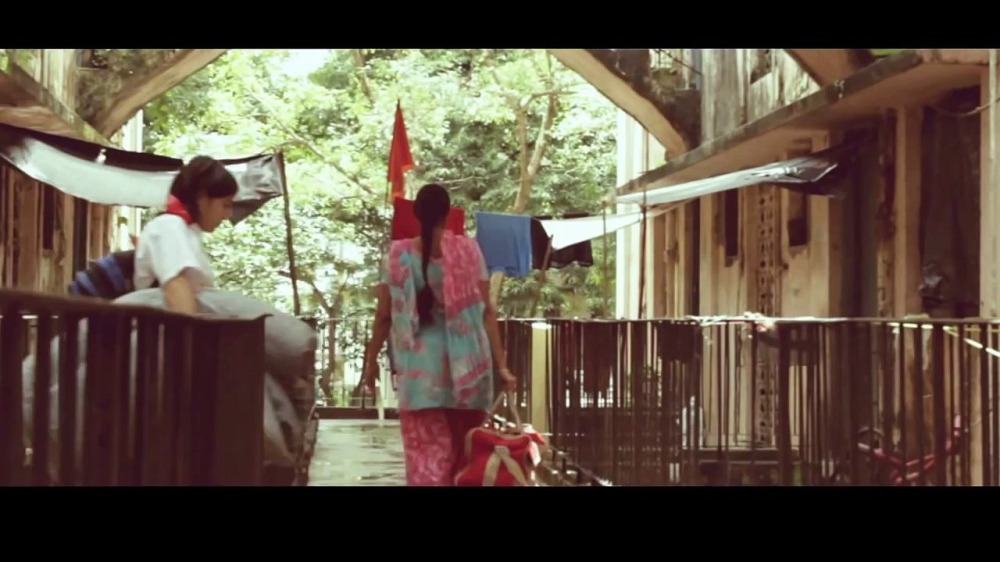 Sujata is a mirror into our social construct where women still live in fear without any semblance of support from their families or authorities. In their world, ‘Women Empowerment’ and ‘Feminism’ are just farcical concepts that upper-class women talk about in their tea-parties to feel good about themselves.