We couldn’t have asked for anything more Logan! As I walked back from the theatre late night, these lines from the Golden Globe winning song written by the Boss, Bruce Springsteen for the movie The Wrestler, inadvertently played on my mind. The Wolverine has been the grappler all through the years, fighting the malefactors and his inner demons which have made him believe that ‘bad things happen to people I care about’. His is a story which has been as much about the curse of the superpowers bestowed on him as has been about the high octane bludgeoning of the enemy which we have come to expect. For 17 years and 9 movies, the Wolverine has been the enigmatic and recluse X-man who has gone through a physical transformation to a more wizened still aloof warrior. Knowing that this will be the last time we will see Hugh Jackman portray this iconic character attached sentiments to it. And what a swan song it is! Characters don’t retire, actors do, yet if there was one character-actor combination which deserved a farewell, Logan is the one. Hugh Jackman, like Christopher Reeves as Superman, will always be the Wolverine/Logan. And by the way, the creators of the movie have done away with referring to him by the Wolverine moniker. A conscious decision to delineate the more low profile limo driver avatar of Logan in this movie as against the surly and ruthless claw wielding killing machine in the earlier installments. 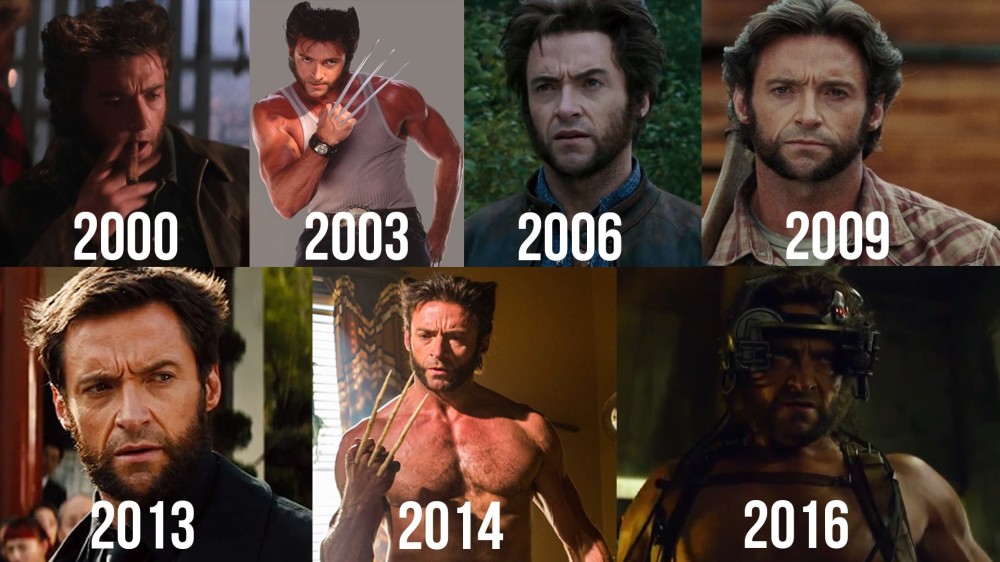 Logan is a paradigm shift in how superhero movies are made. For much of the movie, you’ll not even feel it’s a comic book superhero film. It is a buddy road trip movie in parts, an awkward yet touching father-daughter story at it’s heart and an emotional story of a man’s internal fights in a pre-apocalyptic set up for his kind in general. It is as if the creative heads behind this movie made a conscious effort to give a fresh direction to the genre in the very last movie in the franchise for Hugh Jackman. If the other franchises in the genre nod in agreement and work on making superheroes more humane, we all know who blazed a trail. Our Wolverine, as he has always done.

Director James Mangold, who had directed The Wolverine earlier borrows inspiration from the western classic Shane and Logan seems to be an ode to the 1953 film. In one of the many tender moments of the movie, we see Logan, the child mutant Laura (Dafne Keen, who impresses with her childlike charm and a badass killer act) and Prof Charles Xavier (Patrick Stewart) sitting in a hotel room watching Shane on TV as Prof Xavier introduces the classic to Laura. As Laura listens to the climatic talk between the dad and son where he explains why he has to leave town for the safety of all in the valley, we see the child in Laura showing signs of emotions. For a director of a comic book movie, these kind of scenes are saddled with heavy risk factor. But kudos to the commitment of Mangold, he weaves in few amazing tender moments which are interspersed with hand to hand combat scenes which we have come to expect of Logan. And there lies the beauty of Logan. You make a story believable and a character humane, and it suddenly resonates well with the audience. 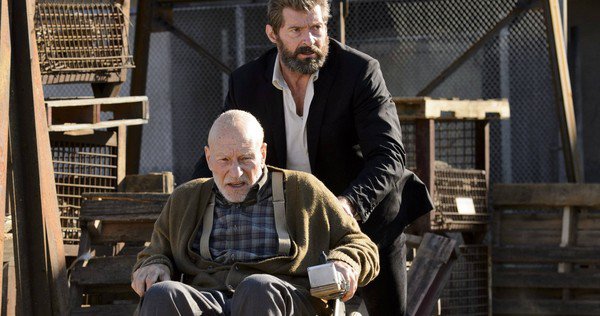 The story in itself isn’t intricate neither it is a sequence of end of the world threats looming large, as we have come to expect from standard comic book movies. In fact the underdog style of the characters, with an old Logan with faltering healing power and a senile Prof Xavier allows the director to knit a story of survival amidst hordes of cybernetically enhanced soldiers called Reavers who represent the Chief of Security of Transigen, which runs a program to develop mutant killers. What makes the movie stand out as an extraordinary film is the treatment. For most parts in the movie, the villains simply act as a medium for our characters to connect and develop a bond amidst adversity which in turn gives the violence some well needed purpose. Every killing shown in the movie is out of desperation, every manoeuvre demands a price to be paid and freedom seems all the more sweet and liberating as we as an audience take the journey across the border in search of ‘Eden’. The background music plays an important part in Logan as gentle chords of the piano plays throughout the movie giving it both a gloomy feel yet signifying a glimmer of hope in the horizons. As Logan drives Laura to the safe abode of Eden, we see the maturing of the child to a daughter who has seen the forlorn eyes of her battle hardened father and tries her best to help him rest and heal. Dafne Keen is a revelation in the role of Laura. You will remember her face long after you step out of the theatre. If the movie changes the way superhero movies are made, the character of Laura should inspire production houses to give more weightage to child characters in such ventures. Her eyes alone speak a thousand words even as she is voiceless through most of the movie. 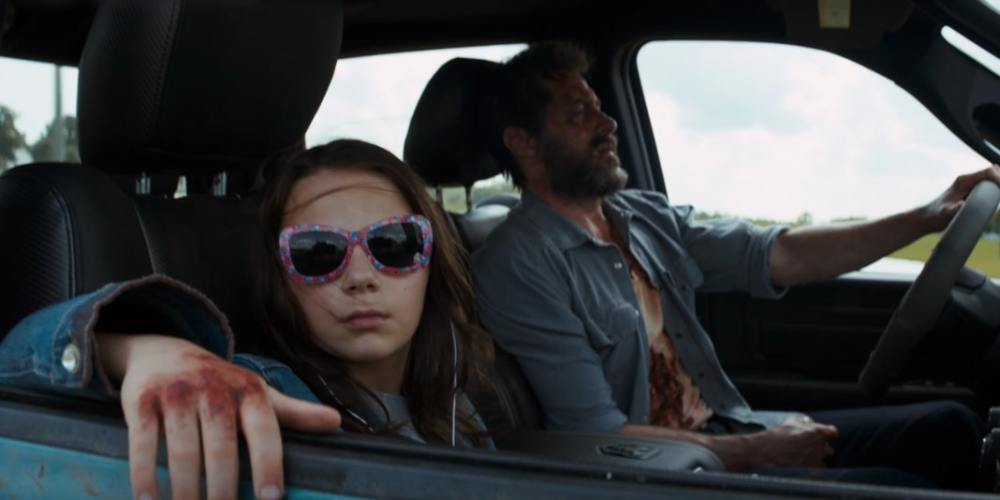 Giving a character closure requires a lot of restraint and juggling of ideas and story arcs. But it will be safe to say that Logan/Hugh Jackman receives one of the best closures of a character in cinematic history. Hugh Jackman goes out on his own terms here, much like the character he played in the X Men movies, where he was both a non-conformist and also a hero for his kind and humanity in general. As Logan says in the movie, “ Nature made me a freak. Man made me a weapon. And God made me last too long”. We are indebted to Hugh Jackman for making this iconic character etched in our memory and no, you didn’t last too long, you lasted just enough to make history! 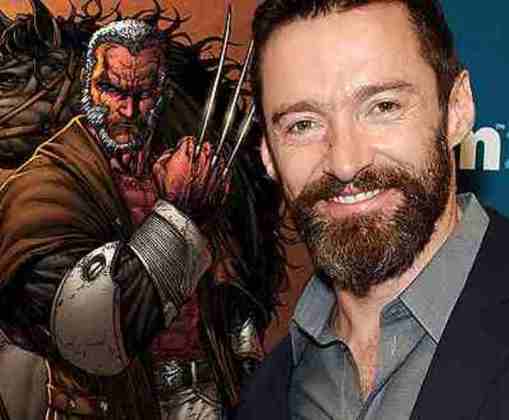 gobblpoint: Even if you are not a superhero movie fan or haven’t followed the X Men series till now, just go for this as a family survival action drama. You will love it.
Disclaimer: The images used in this post are the sole property of the makers of this fim and are not owned by us in any form whatsoever.