Michael Crichton is one of the most prolific writers of our generation. Some of the most outrageous, yet plausible, ideas in speculative science fiction came from the pages of his books. In the 1990s, Crichton talked about Geneticists and DNA Engineers extracting fossilized DNA into their petridishes and reconstructing animals which had gone extinct long before the first man walked on this earth. Now, almost 30 years later, scientists are almost on the verge of bringing back the wooly mammoth. We have also gone so far as to grapple with the moral dilemma of bringing back a Neanderthal man. Besides his more famous works like Congo (1980), Jurassic Park (1990), Disclosure (1994), and The Lost World (1995), Crichton also wrote Westworld for the screen for the first time in 1973. The series got renewed for two more installments – Futureworld (1976) and Beyond Westworld (1980) produced by CBS.

Today both Jurassic Park and Westworld (2016 – present) are pop-culture phenomena. Despite their nuances, interestingly, both stories are almost identical in their premise. Intrigued ? Here you go:

1. Both of them revolve around “Amusement Parks”: This is probably the most obvious one. Jurassic Park was aimed at building a park using genetically resurrected Dinosaurs because the proprietors wanted to give their visitors an experience they would have nowhere else. Westworld was also built with a similar motivation in mind except that here they had humanoid robots programmed to be the inhabitants of a world made to resemble the wild west.

2. Both of them have the quintessential “Mad Scientist”: Even though the ideas were spectacular, it takes a special kind of crazy to think of such ventures. Consumed by his ambition and his very ability to resurrect prehistoric animals, John Hammond (played by Richard Attenborough) was ecstatic about his park. Robert Ford (played by Anthony Hopkins), the Co-founder and Park Director of Westworld, shared a very similar mindset as his Jurassic Park counterpart, albeit a lot darker and more complex. 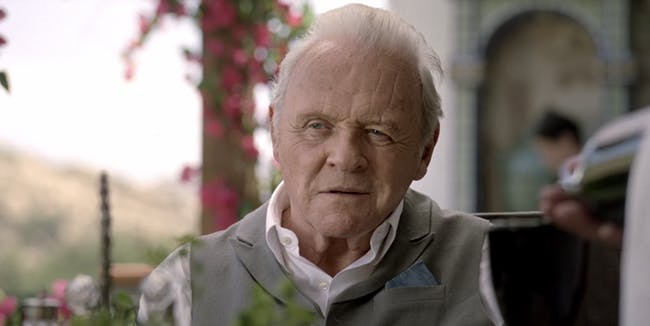 3. Both parks fall prey to “Murphy’s Law”: Murphy’s Law states that things that can go wrong, probably will and that’s what precisely happens in both cases. In Jurassic Park, thanks to the greedy shenanigans of an employee, the power grid is shut down, releasing the fierce predators out in the open. Before we know it, the park breaks down into anarchy and the humans have to flee with a teary-eyed Hammond. Westworld follows a similar trajectory wherein programmed android inhabitants become sentient and realize that they are being used to live the same day over and over again for the amusement of their human overlords. You can probably guess what happens next.

4. Both parks have a central non-human subject who is different from the rest: Besides the spectacular revival of dinosaurs on-screen, it was not all just mindless chaos. There was one particular species that ruled the break-down throughout the franchise – the sharp-minded Velociraptor Lunensis. Some of the major plot-drivers revolved around this very animal. Similarly, Westworld had its own central mutineer in Dolores who realizes the unending cycle within her made-up world and finds her sentience. 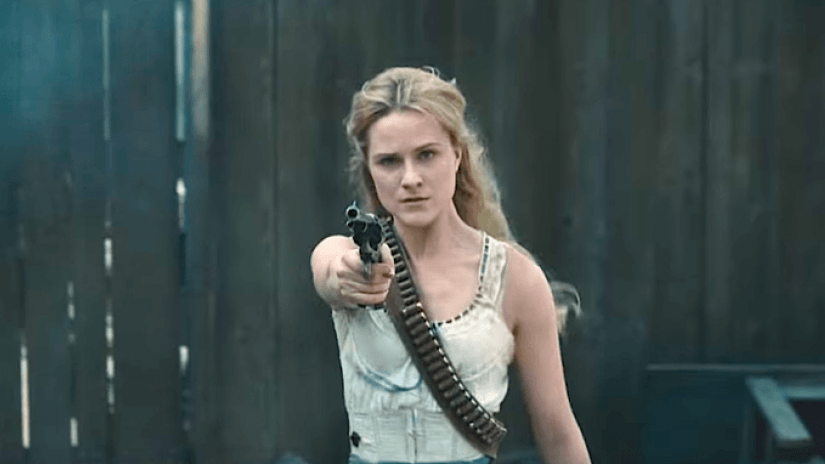 5. Salvaging the broken pieces and starting anew: Now this last one is a comparison as well as speculation as to what’s in store for Westworld next. Humans never learn, do they ? Even after the disaster at Jurassic Park, new Parks were built and every time “nature found a way” to break out. Similarly, the sentient beings have escaped Westworld but what about the Park itself. The corporation behind it would probably learn from their mistakes and try to work around it to build the park from scratch. After all, it’s all about business ! 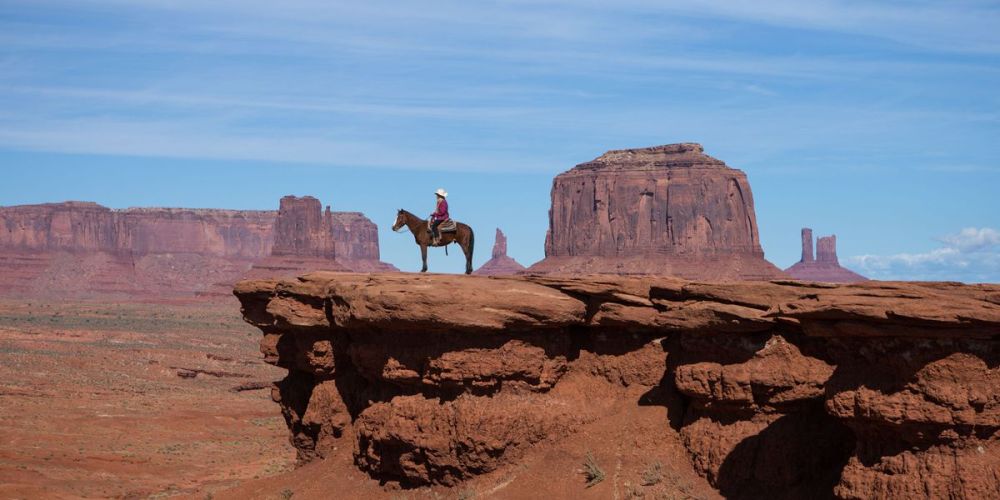 Yes, yes we know that not everything is identical about the stories. Both of them have their own appeals and Westworld, as written for the screen by Jonathan Nolan, is proving to be a mind-bender. Even so, its fun to sometimes find patterns within films and series which have practically nothing to do with each other. There are no coincidences in our world.

Disclaimer: All images used in this post are the sole properties of the makers of the respective films and series. They are not owned by us in any form whatsoever.