A highly impelling dialogue from Chak De india! goes like this, “Sattar minute hain tumhaare paas, shayad tumhaare zindagi ke sabse khaas sattar minute!”. This soul stirring sentence can be fittingly applied to a resurgent Bollywood in the last 70 days or so. Week after week in the last two and a half months we have been blessed with compelling stories, virtuoso artists and, for a change, cash registers ringing unlike any other period.

Here are a few movies which released recently—

Bollywood has always been a formulaic repository of similar feeling movies. We discover a fad and run with it. This is the same Bollywood which till a year or so ago considered an Item Number (I cringe even while typing the words!) a prerequisite for a hit, even if the movie does not call for anything remotely suggestive. But in the list above, only Stree had item numbers. However, I will vehemently defend that it’s staggering collections are more because of it’s story and performances rather than any push made by a gyrating Kriti Sanon or Nora Fatehi. 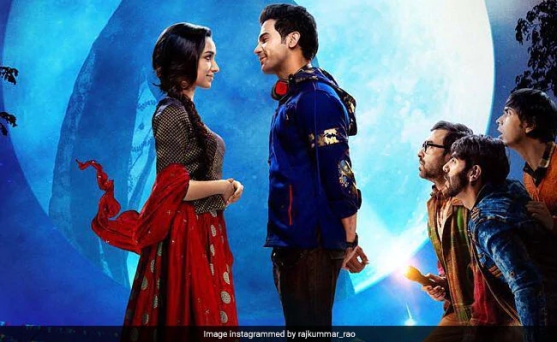 The shift is made possible by a group of passionate and highly motivated directors who are not afraid of changing the status quo, even quashing it outright. There are also the usual suspects like Anurag Kashyap, Shriram Raghavan in the above group who continue working on the atypical and making it the new norm. While Anurag ventured into the romantic genre with Manmarziyaan, Shriram gave us, what I consider the movie of the year, Andhadhun. With Andhadhun, Raghavan foregoes the age old spoon-feeding narrative of Bollywood where even the minutest of details is explained. He respects the intelligence of the digitally savvy audience and leaves the movie open for interpretations. And what followed next was unprecedented for any Bollywood movie! The audience debated, searched for the hitherto unknown concept of ‘Easter Eggs’ in the movie and read about the various theories surrounding the goings-on, in what seemed to be a convoluted sequence of events. 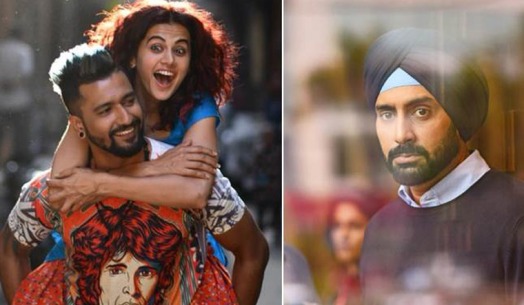 Most of us deride Indian viewers for being a sucker for masala movies. But we need to pat our backs for supporting the stories mentioned above. Almost all the movies returned profits for their producers with Stree, Sui Dhaaga crossing the coveted 100 Crore business mark while Andhadhun is a few crores shy of the achievement. Manmarziyaan turned out to be the highest grossing movie of Anurag Kashyap. The production houses are acknowledging the content available at our disposal these days which makes it imperative that they match the quality which the OTT platforms are providing at the click of a button and with nearly half the cost of subscription. 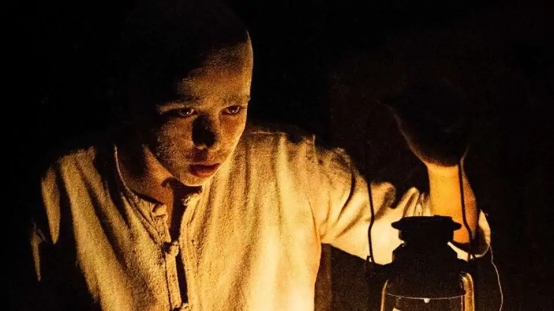 We as reviewers have had a field day eulogising the fresh content and ideas unveiling on the big screen in the last 70 days or so and we sincerely hope that this is not another phase and it’s a constant. Its high time too!